We are very happy to announce the start of the new project, Youth Promoting Peace and Tolerance in Zimbabwe. Together with our partners 4-H Zimbabwe, we will work on engaging and capacitating youth from across the political spectrum in Zimbabwe to strengthen youth’s role in politics and development processes. 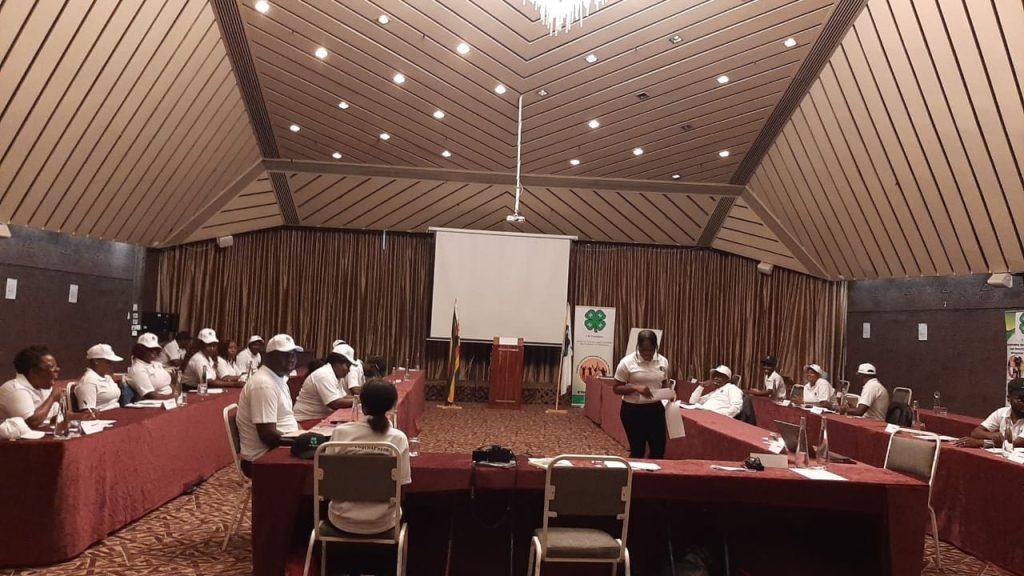 As elections are on the door in Zimbabwe and based on previous experiences, the youth were used as political tools to fuel conflict during elections. Therefore, this project seeks to intervene before the election process in 2023 starts. In appreciating the role played by youth in developing a nation, the intervention thus sees beyond political and civic differences to create non-partisan dialogues between Zimbabwe’s youths on peacebuilding, conflict resolution, and civic and political leadership for inclusive development. In addition, the youth’s marginalized position within the democratic structures in Zimbabwe is big yet the youth constitute the majority. There is limited space for meaningful youth participation in the democratic processes in Zimbabwe across all political parties. 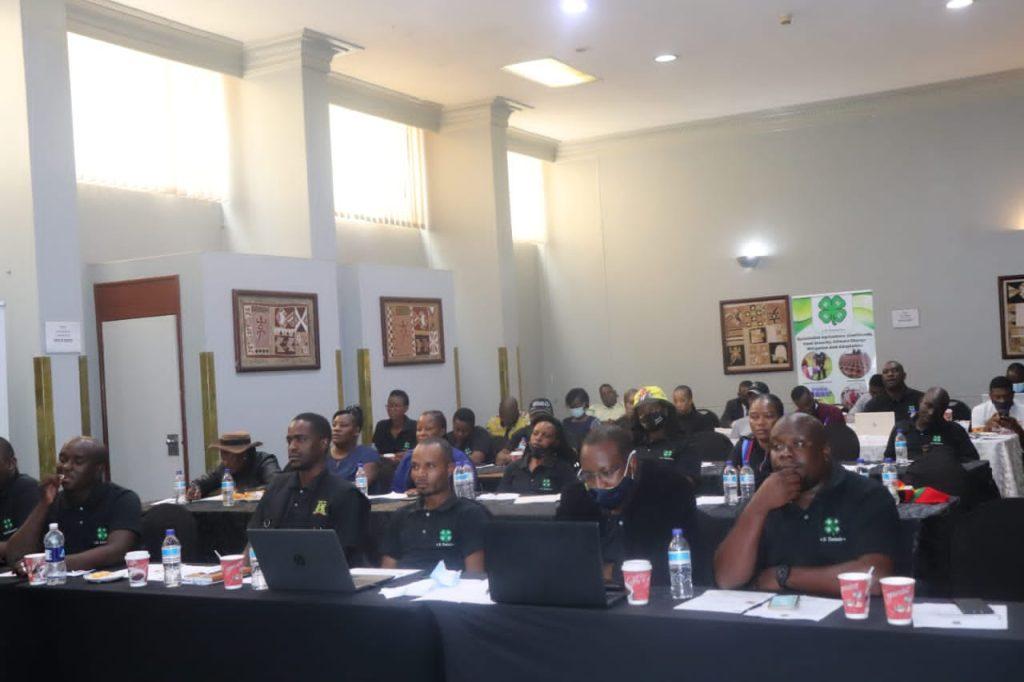 Through this project, we will reach out to youth from all layers of Zimbabwean society, ensuring different social backgrounds come together for a better Zimbabwe. The targeted youth will be both presently actively engaged within political parties and those unaffiliated and those who wish to act as peer-to-peer promoters of peaceful and tolerant political discourse. This is with a focus on breaking barriers for active inclusion in shaping peaceful political discourse within Zimbabwe in general and the dominating political parties in specific in the time running up to the national elections (known as Harmonised Elections) that will happen no later than July 2023 in Zimbabwe. All to influence pro-youth policy, facilitate youth inclusion in decision spaces, and promote tolerance and peaceful participation in national politics going forward and in the upcoming electoral cycle and beyond.

Stay tuned for more information and updates on this project. 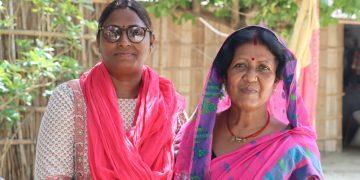 Today, Mintu Davi is one of the most influential female leaders in her community and many women in the Muzaffarpur… 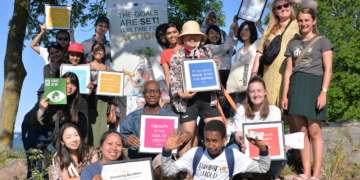 Looking for a Danish speaking Intern for the Migrantour project 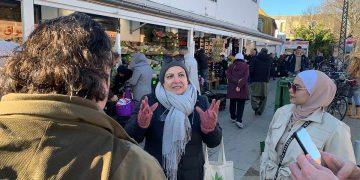