Today, Mintu Davi is one of the most influential female leaders in her community and many women in the Muzaffarpur district look up to her.

Like many other women in rural India, Mintu Davi felt she has no purpose for her life, but that changed when she joined our project “Women Empowerment in Local Development ” implemented by our partner Sehgal Foundation. “I didn’t have anything going on in my life, now I have an objective,” says Mintu. 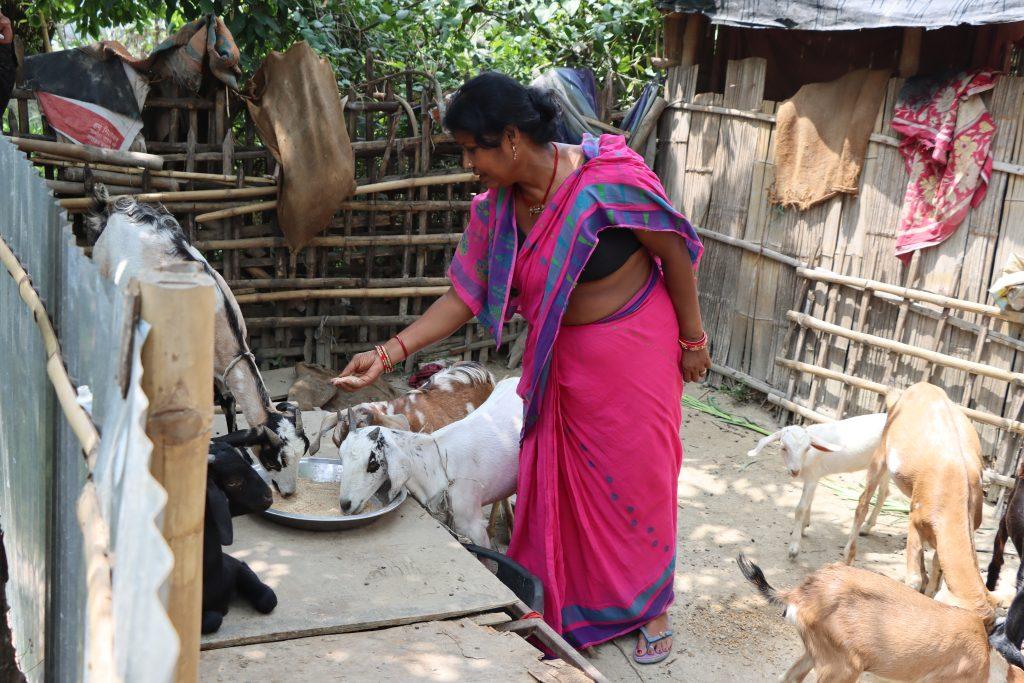 Mintu nowadays has her own business, she started joining Sehgal Foundation’s activities and through that, she gained the confidence and the skills she needed to make her ideas into action. But Mintu didn’t stop at one idea, she started to develop more business ideas like introducing agricultural machines in the field or starting mushroom cultivation, and having more than 25 goats on her farm. We asked, what is next, Mintu? with a smile on her face, she took a moment of silence before she confidently respond “I want to do everything; I want to touch the sky”. 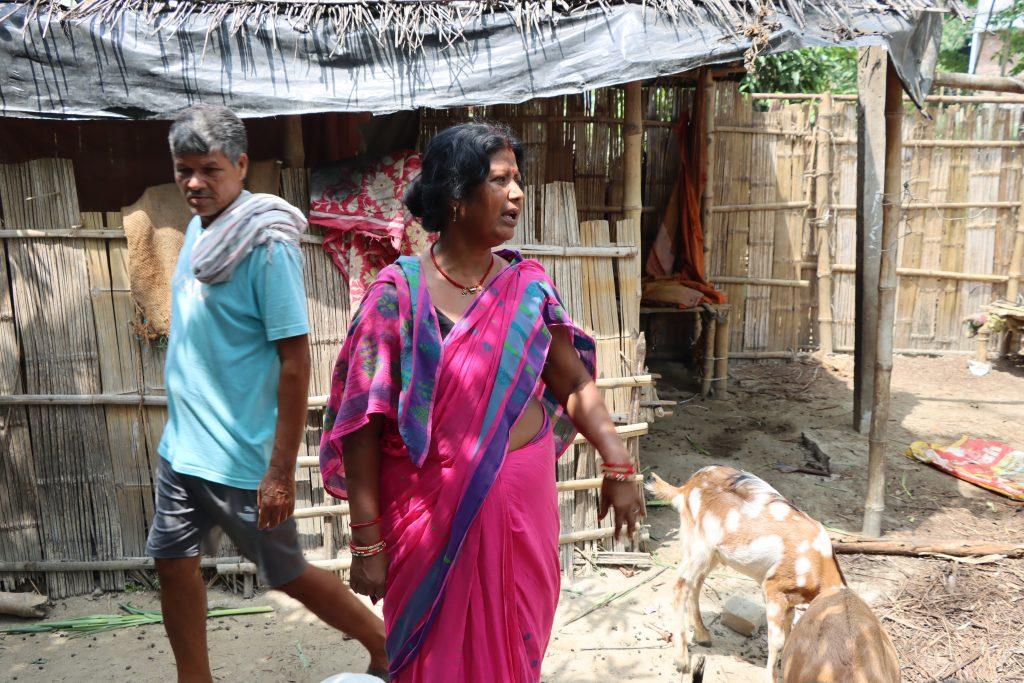 Her story became a great motivator and example for women from other villages. She meets with them through our project and shares her thoughts and experience. She became the story that every woman wanted to be.

With a proud voice, Mintu told us that she has been invited to the Agriculture Summit that is organized by the government in India where she will be talking directly to the prime minister. This is a great step for Mintu, and this makes her one of the most influential leaders in the Muzaffarpur area in the Bihar district.

This project is in collaboration with Seghal Foundation and funded by CISU where more than 500 women from Muzaffarpur, Bihar district in India are participating since the beginning.

Together to empower women in rural India

Know more about this project

Food for Thought ‘I tell my story, therefore I am’.

Together towards Green, Sustainable and Digital Society of the Nordic Baltic Countries 2012-2022

MIGRANTOUR HAS COME TO COPENHAGEN!