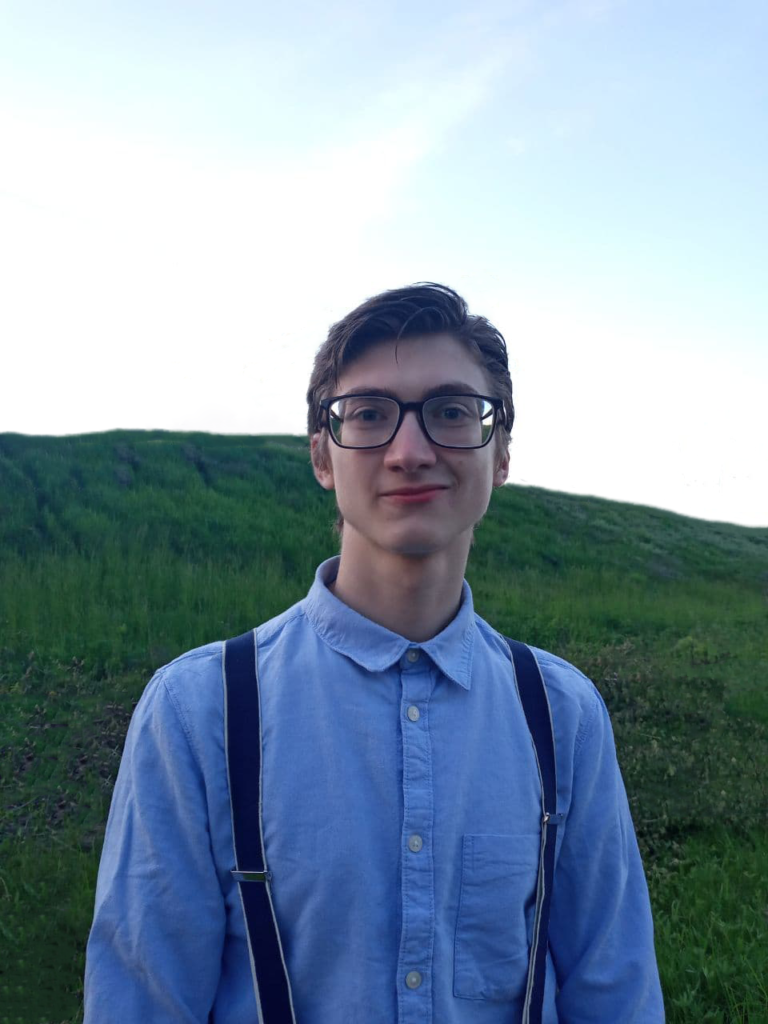 “The essence of participation is not just in asking people what they want. It’s about people’s desire to make changes themselves.”

Does the modern world need a leader? Like other participants, this is a question Bohdan asked himself during the Democracy Hub training. A few months before the project started, this young 17 years-old Ukrainian with a creative and ambitious mindset tried to introduce a waste sorting system on his porch and motivate waste sorting habits in his neighbourhood. His initiative did not encounter the success he hoped for, but when a friend told him about the Democracy Hub project, Bohdan seized this opportunity to learn about how to involve the community to solve problems and create change. 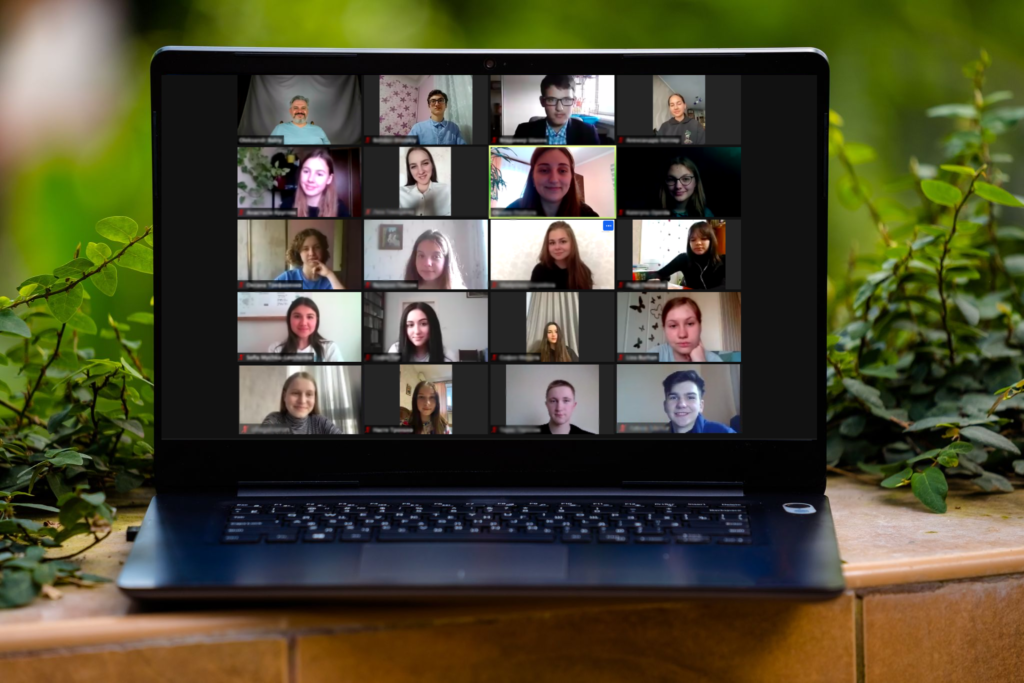 For Bohdan, democracy was simply a regime where people were valued, respected, and listened to by a single leading person. The several lectures and discussions with 40 other teenagers enhanced his critical thinking and led him to rethink citizens’ role in a democratic system. Indeed, he realized that as a citizen, everything was in his hand. Not only his life but also the development of his country and of the world he lives in.

Loaded with energy and confidence, Bohdan decided to take the role of a changemaker. Bursting with ideas and a desire to deepen his knowledge of active citizenship and responsible leadership, Bohdan is now prepared to share what he learned in the Democracy Hub project. As a survey revealed a dangerous lack of interest among young people of Ukraine in political and social activities, Bohdan and his inspiration represent the possibility to reverse that tendency. A more active, politically, and socially involved Ukrainian youth is certainly on the way. 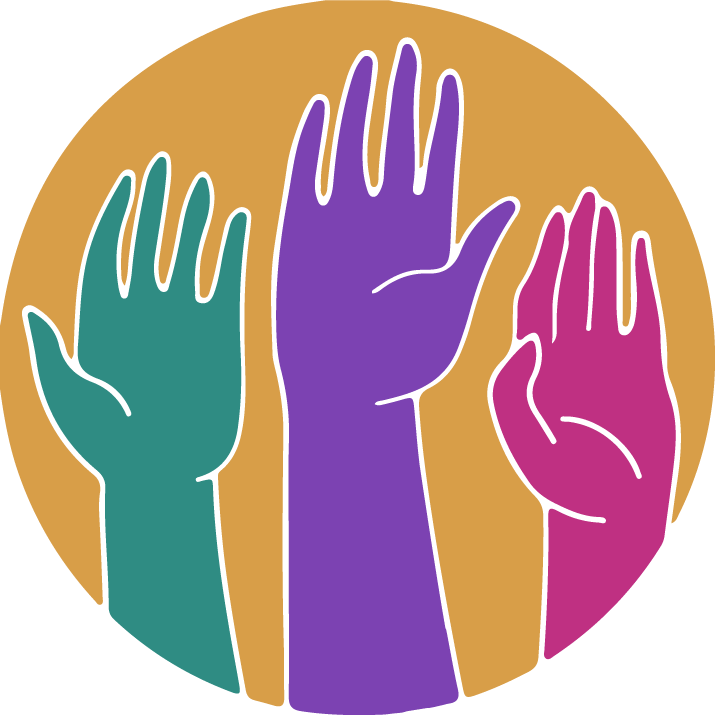