As part of localizing the SDGs, 57 Community Radio Station youth focal persons and their station management members have been engaged in a 3 module zoom training workshop from 22nd to 31st March 2022 on the training handbook that has been developed. Our CRS focal persons deepened their understanding of the SDGs in the Global, National and Local context of ‘leave no one behind’. Analyzing through the illustration of the youth participation ladder, the different levels of youth inclusion in decision making and identifying the best method of youth empowerment in decision making and development. The training also covered the use of a democratic and all-inclusive approach in engaging community youth to select community youth task force members. A criterion for selecting beneficiary communities and Community Level Mini Projects) CLMPs were reviewed. Finally, participants also reflected on the most recurring and common prioritized SDGs as burning issues that are common to the various CRSs and their implications in the development of CLMPs, highlighting SDG #4 Quality Education, SDG#6 Water and Sanitation, SDG#8 Unemployment and SDG#13 Climate Action as the most recurring SDGs. 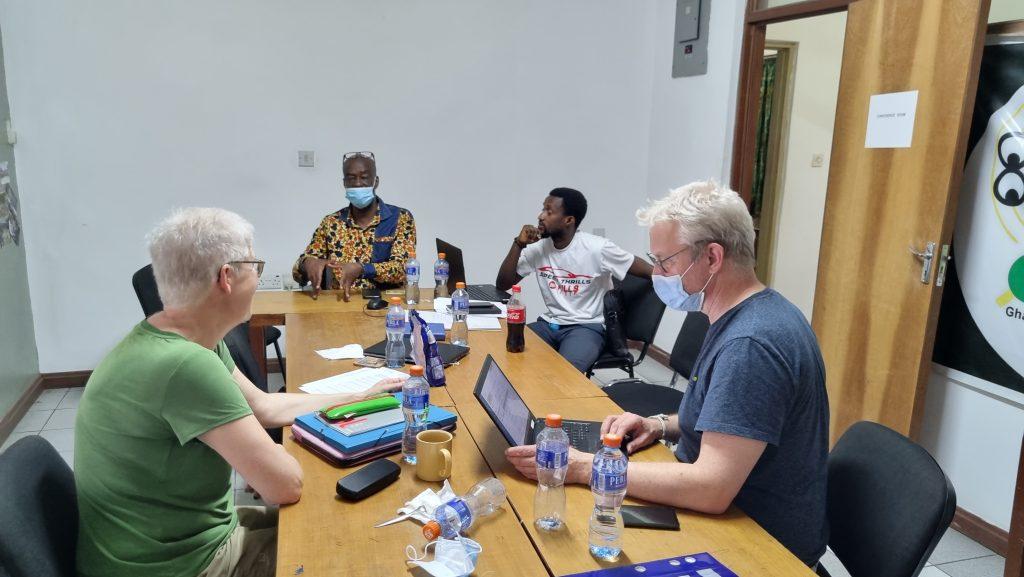 As part of the CRSs Focal Persons Zoom Training on the Handbook, a pilot exercise on the selection of a youth task force using a democratic process was done in one of the Ghana Community Radio Network’s (GCRN’s) member Station; Radio Ada, based in the Greater Accra Region on 24th March 2022. The L-SDGs focal persons of Radio Ada led the project coordination team and CISU’s monitoring team to Ada-Foah, a community in Ada to test the effectiveness of a youth-led participatory engagement tool developed as part of the training handbook, aimed at facilitating a democratic process of selecting youth task force members to lead the localization of the SDGs in communities. This pilot exercise included both ‘In-school’ and ‘Out-of-school’ youth between 15 – 25 years of age. They set their criteria, nomination, and further balloting to elect 6 Youth Task Force members of 3 males, 3 females. 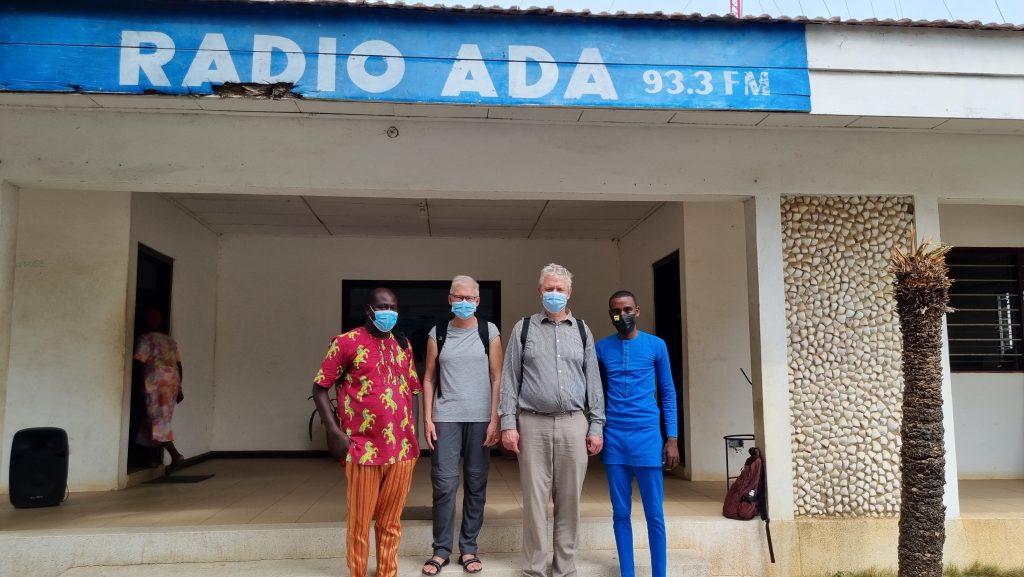 Administrative-wise, the Ghana Community Radio Network welcomed and two-member monitoring team from our funding partner organization, Civil Society in Development CISU from 23rd to 25th March 2022. The monitoring visit was aimed at engaging GCRN to understand its mode of operation and methodology in engaging Community Radio Stations to implement the L-SDGs project, to understand also the organizational and financial management systems of GCRN, and finally to know the status of implementation of the L-SDGs. This was done in a flexible dialogue, which fostered an open and productive dialogue between the two teams. The team also took time to visit the piloting of the Youth Task Force selection process in Ada-Foah on 24the March 2022