Dubbed Bread, Social Justice, and Freedom: the Arab Spring was a culmination of long-standing anger against bad governance across the region. The spark that ignited the keg happened on December 17, 2010, just one month after the self-immolation of Khalid Said in Egypt who was under the custody of the police. The uprising exploded in different parts of the region and turned into relatively peaceful protests that chased out 30-42 long-time rulers from Tunisia, Egypt, and Yemen. Some rulers were luckier and managed to escape soon enough to keep their lives, while others like Ghaddafi in Libya got lynched by protesters.

The revolution was relatively successful in Tunisia, while in Egypt and Bahrain the uprising relapsed back to square one, in Yemen and Syria, it tragically degenerated into protracted bloody civil wars raging even to this day, causing the loss of hundreds of thousands of lives.

Now, ten years after these events, we find ourselves wandering: is there a reason to celebrate? Some people say yes, because they believe that the citizens of their own countries are no longer afraid to speak out about civic, social, and sexual freedoms. Other people disagree, arguing that the hopes of the Arab Spring have been dashed.

Below are some of the reflections from the region. Abdullah Alsmaeel from Syria, Suaad Alsalahi from Yemen, Rasha Abdel Wahab from Egypt and Khalid Albaih from Sudan share their thoughts about the meaning of the Arab revolutions and the future prospective for their home countries. 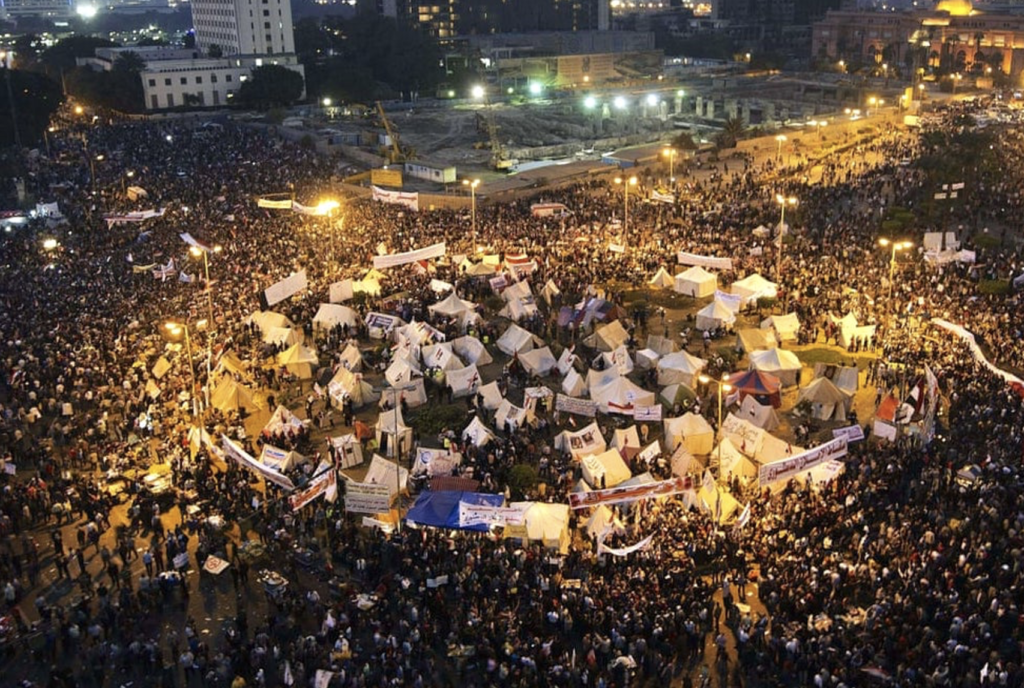 Our crime is believing in freedom 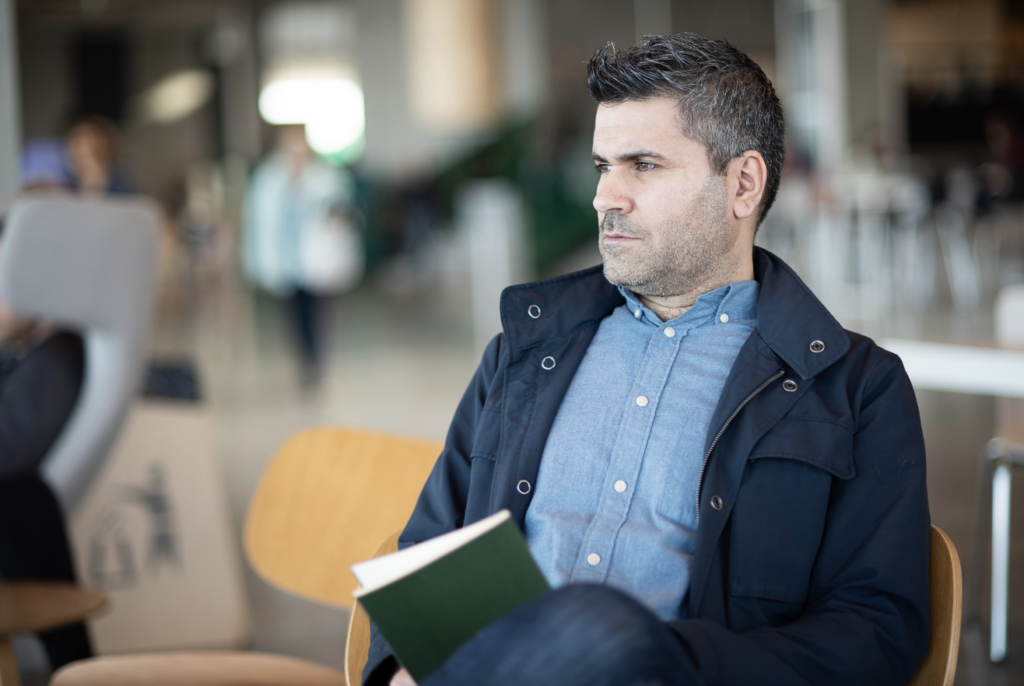 Ten years ago, we participated to the peaceful civilian demonstrations that took place at the beginning of the Syrian revolution, inspired by the Arabic Spring. Our aim in Syria was to restore dignity and freedom for the people of the region. We did it, knowing well that we were putting our lives at risk. Our dream of obtaining freedom and defeating dictatorship gave us enough courage to stand in the face of one of the bloodiest and most oppressive regimes of modern times. As a result, we were forced out of the country. Our sole crime was our passion for freedom, democracy, and social justice.

Today, the civil activists who have fled, find themselves surrounded by huge challenges.

We are learning to be equipped with skills which enable us to communicate with the international community regarding issues of forced migration, opposition to dictatorships, support to causes of equality, social justice, and democracy in our home countries. All that, with the aim to create pressure and provide a voice to our people to finally see our dream come true. We believe that change will take time and that our movement is a work in progress. As the Syrian playwright, Saadallah Wannous said: “We are condemned to hope”. 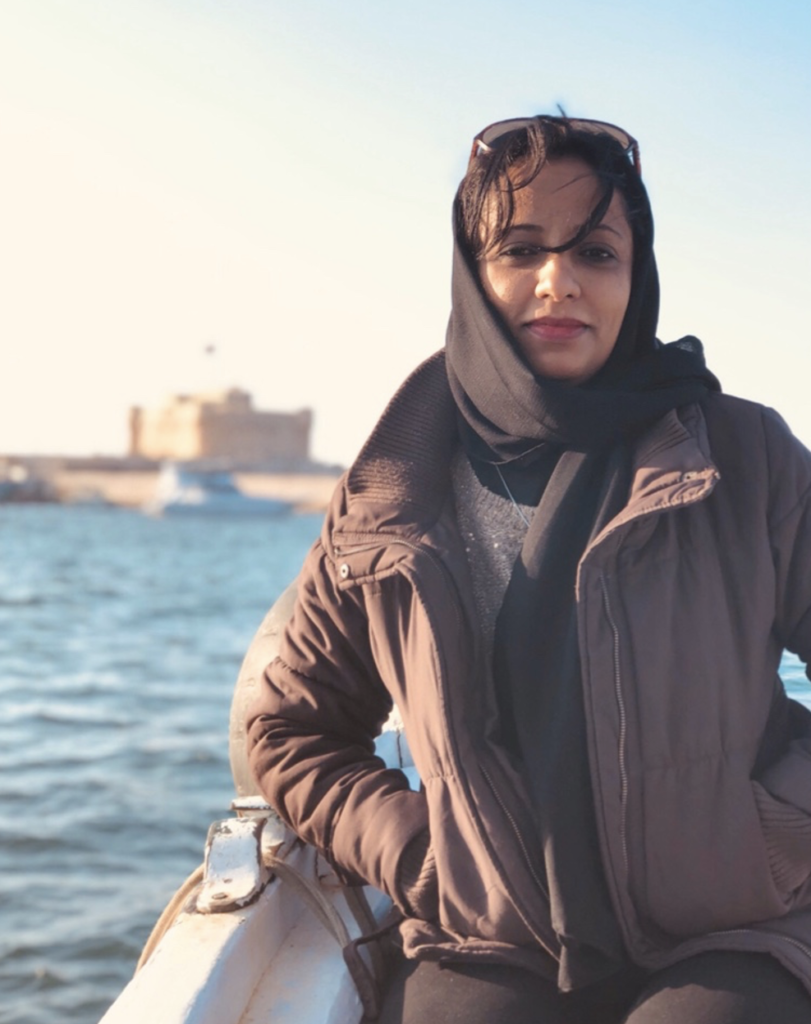 We pinned great hopes on the Arab Spring revolutions. In Yemen we carried ambitions and intentions to change the regime that had ruled for 33 years, along with its errors, corruption, and grievances. What we longed for was finally achieved in 2011 with the departure of President Ali Abdullah Saleh, through a political settlement initiative sponsored by the Arab Gulf states.

After that, all our hopes and aspirations were nothing but dispersed. We witnessed only devastation, destruction and corruption that inevitably led to a relentless war, which has been striking us since 2015. The Yemeni Spring has become a nightmare haunting us, with the state institutions collapsing, trapped in chaos, sectarianism, wars, terrorism, poverty and with the population turning into hungry, homeless, and displaced refugees. Hatred and revenge have accumulated so much ever since, that we are now besieged within our own borders.

I ask myself if we will celebrate the anniversary of the Arab Spring since in Yemen it has turned into a cold autumn. 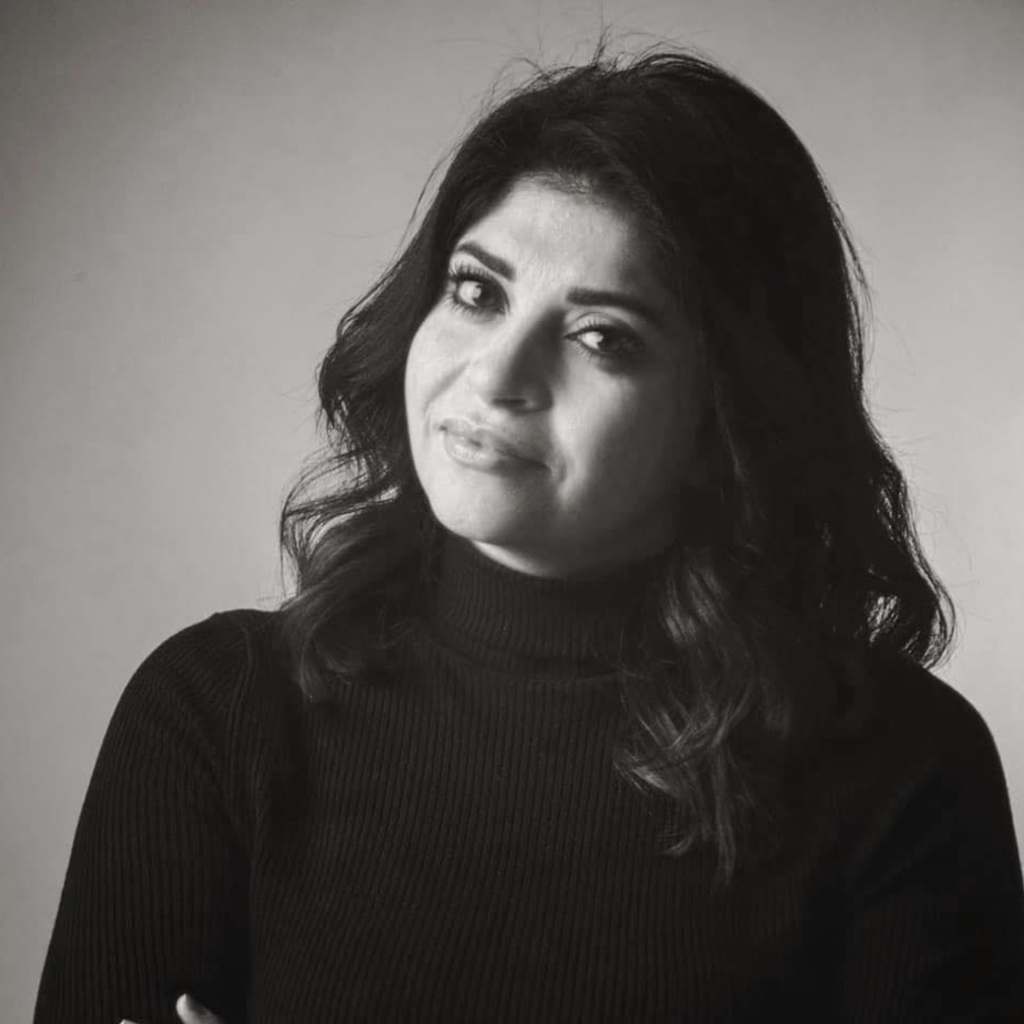 Looking back at the past 10 years, I reckon that for the Egyptians it has been a bumpy ride.

First, Mubarak got thrown off the power but then the Muslim Brotherhood took over. At that point, we all wondered whether Egypt would have become a new Algeria, stroke by civil wars, or a closed country, much like Iran.

I honestly believe that many people, including myself, insisted on getting rid of the Muslim Brotherhood for the country’s own sake, despite the world might criticize us as undemocratic.

As I live most of the time here in Egypt, I can see how the country is building impressive infrastructures, improving healthcare, promoting start-ups and export and developing the education system. Although we have not seen the fruits of these initiatives yet, we can feel the development of the process.

I believe that the country is going in the right direction, although we all need to focus to create a stronger Egypt, with a stable economy, reasonable education system and good healthcare.

Nevertheless, there is still a lot to be done and I can’t say to be totally satisfied about Egypt right now. Without any doubt, the Arab revolution was an important step for us, but we still have a long way to make the dreams we shared in 2011 finally come true. We demonstrated for freedom, equality, and a decent livelihood ten years ago, and we still have not achieved it. Now we have something more important – that is stability, developing countryside, safety at night. Egypt will have to undertake a long journey in order to become a democracy in all and for all, and for this we will need more educated people that are able to understand the guidelines of a democracy and the difference between chaos and freedom.

The Arab Spring wind of change is still blowing 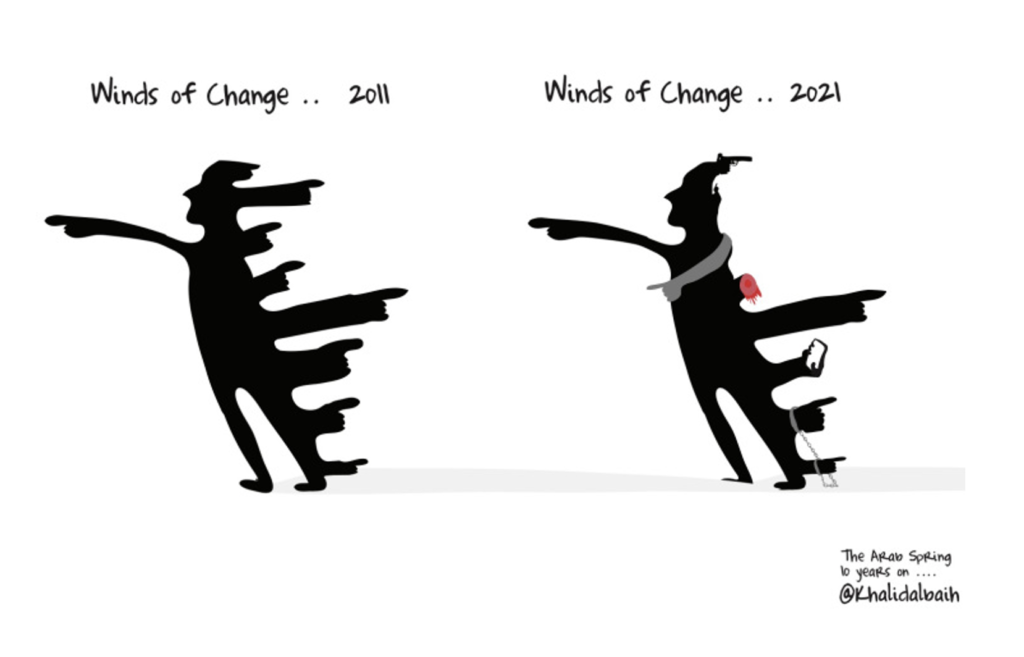