AbsIntersectional feminism centres the voices of those experiencing overlapping, concurrent forms of oppression in order to understand the depths of the inequalities and the relationships among them in any given context.

Intersectional feminism, this what our last School Workshop was about. More than 100 students attended our online workshop/webinar to listen to Atiyo, Evan, Aisha, and Catherine from the school workshops team.

Intersectional feminism refers to the range of social movements, political and ideologies that aim to define and establish the political, economic, social, quality of the genders. 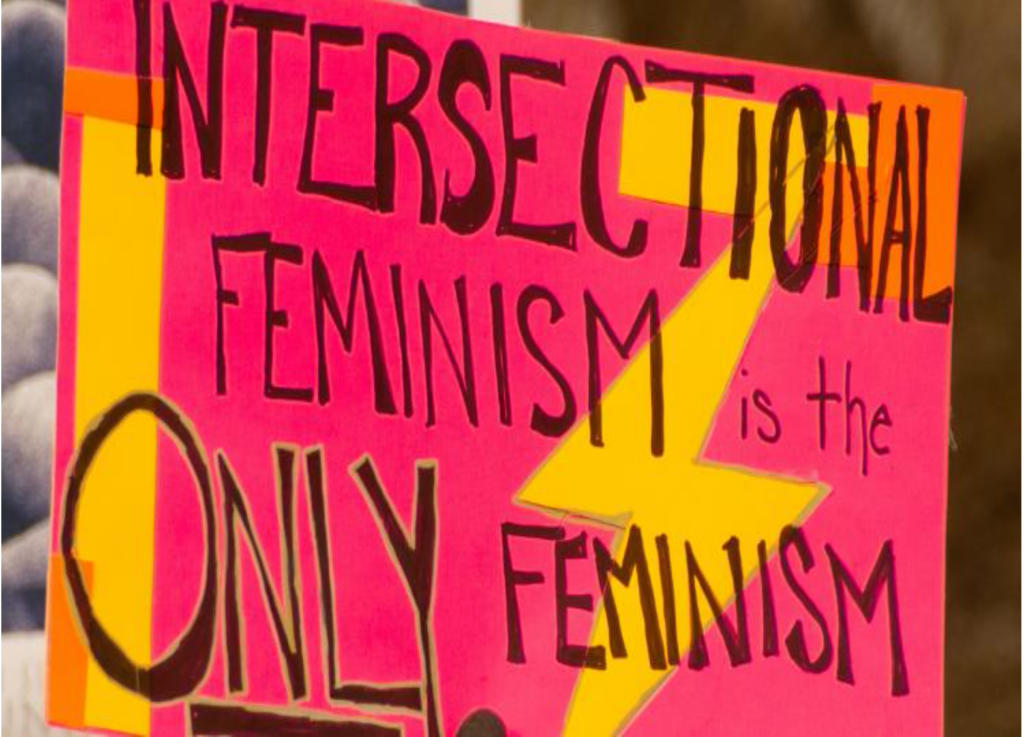 There has been four waves of feminism and each wave comprised of different characteristics or different entities.

➢ THE FIRST WAVE, This took place from the 19th and the 20th centuries. During this wave, different women movements stood up fighting for their rights to vote.

➢ THE SECOND WAVE, During this wave women groups rose up and were fighting for legal, social and economic equality.

➢ THE FORTH WAVE, This wave kicked off in 2012 and it mainly focused on sexual harassments among women for example rape, defilements among others. Different groups of women stood up to advocate for their fellow women and this raised concern that women should have a say when it comes to sex related issues with their spouses.

With all this, Feminism is worthless without intersectionality and inclusion. This therefore meant feminism to be effective, all sexes should be involved and included hence everyone in community ought to do their role in for feminism to be worthwhile.

There are many examples of feminists in the world and among others these include, 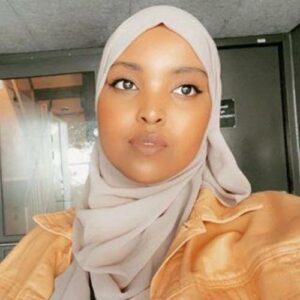 A poem on intersectional feminism by Atiyo Muse.

Atiyo, one of the facilitators on the panel, is a poet who shared a poem that talked about feminism in a calm ad peaceful way yet driving a message home without pointing fingers at anyone or criticizing.

My freedom begins when your oppression stops
My freedom begins when your assumption ends
My freedom begins when ignorance is no longer bliss.
Your freedom starts where my oppression begins.
And what do I mean when I say
Your freedom starts where my oppression begins.
It is me saying that wearing my hijab is liberation and you insisting I am oppressed It is me saying the way I dress is my way to empowerment
and you insisting to uncover and undress me to feed your curiosity
It’s you raping me in the name of sisterhood
Waving a flag of my modesty, after you defeat me and claiming it is true liberation This poem is not about how men did me wrong, but about how YOU my sister betrayed a godly bond
See my sister
You been denied the same rights you won’t grant me Speaking the language of YOUR oppressor against me Your sister in solidarity
For God forbid that you can be Muslim, black and female For you my sister
feminism is homogenic
White
Excluding
Entitled
Is what I hear
And it’s clear that you’re
insincere when you won’t fight for my rights and won’t interfere when my hijab is on the line

Your freedom lies in equality, The equal
You and them
The men
But not me
For I am the wrong women
But don’t get it twisted
We are not the same sis.
My freedom lies in equity
Believe me that my peace
Celebrating differences and not boundaries. My feminism
Is
Believing
Seeing
And
Preaching
That we are all created different And in celebrating these differences
We will find freedom.

Highlighted Q&A from the workshop/webinar

How can toxic masculinity be changed?

Why do some people think feminism is a negative thing and what can be done to change this perspective?